Who is running ALVEN?

In the beginning there was a desire for better bed linen than can be bought in Switzerland. On a trip to Vancouver in 2007, I discovered yarn-dyed bed linen. Something I had never seen before. No comparison to the often badly printed fabrics sold in Switzerland. At that moment I only thought to myself: I would like to have something like this.

Back home I searched in vain for it.

Since I have always been interested in fabrics and design, I have been observing what goods are available in Switzerland and neighbouring countries ever since. Although there is a huge selection of very cheap bed linen, it almost always comes from the Far East. From countries that realize their economic growth at the expense of the environment and the population.

The designs also repeat themselves. For local sleepers there doesn't seem to be much choice besides flower or stripe patterns. Jacquard is still hardly an issue in Switzerland and when it is, the fabrics are more reminiscent of curtains than bed linen.

A few years later I became mommy and worked new part-time. At some point the idea of producing my own bed linen became a heart's desire.

With the support of Swiss textile specialists and Swiss designers, the first collection was realised in 2018. It took over two years from the idea to the finished product, but nobody said it would be easy.

There were several hurdles to overcome. On the one hand, we had to learn that it is impossible to produce Jacquard in reasonable quantities in Switzerland. The last remaining Swiss weaver requires a minimum quantity of 3000 metres of fabric. This is a train from Stäfa across Lake Zurich to Richterswil and back.

Italy, on the other hand, still has an intact textile industry which is known worldwide and also exports globally. Here we continuously develop several designs in different materials (there are still some in the preliminary stage). The minimum quantities are ten times smaller, which makes it possible to start relatively small. Nevertheless, the process is dragged on because everything has to be organized - in addition to the fabric, clothing, packaging, labels, barcodes, shop, logistics, etc. - and the process is not over yet.

A special challenge was the assembly. We didn't want to drive the fabrics too far - also for the sake of the environment - and unfortunately couldn't afford the high wages in Switzerland. (By the way, most bed linen companies in Switzerland manufacture in Slovakia). Fortunately, not far from the weaving mill in Italy, there was a family business that made all parts by hand and exactly according to our wishes.

If you are interested in beautiful details, take a closer look at the processing of ALVEN bed linen. All zippers are sewn as hidden in "Haute Couture"-fashion, the seams are neatly quilted and loops have been added to the inner corners of our duvet covers. So you can fasten your duvet inside and it will stay where it should.

We are therefore not at all afraid of a comparison with other providers. At ALVEN you get the best quality at an absolutely fair price - designed in Switzerland, made in Italy. You also support a tiny Swiss small business run by a mompreneur. :-)

We look forward to your feedback. Thank you for choosing ALVEN. 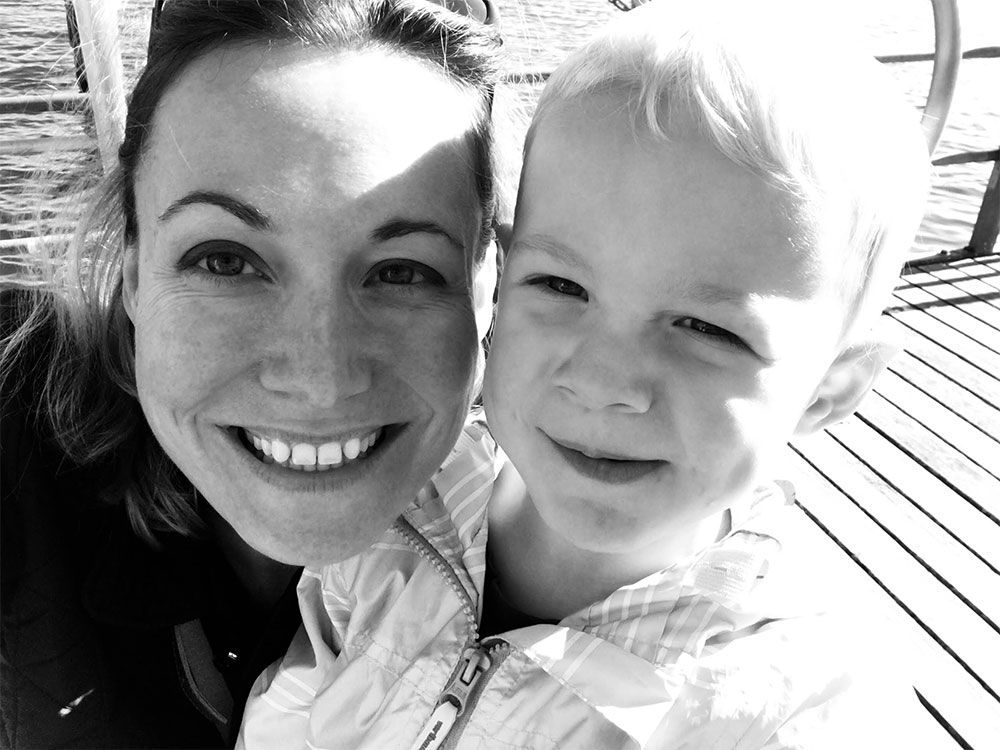